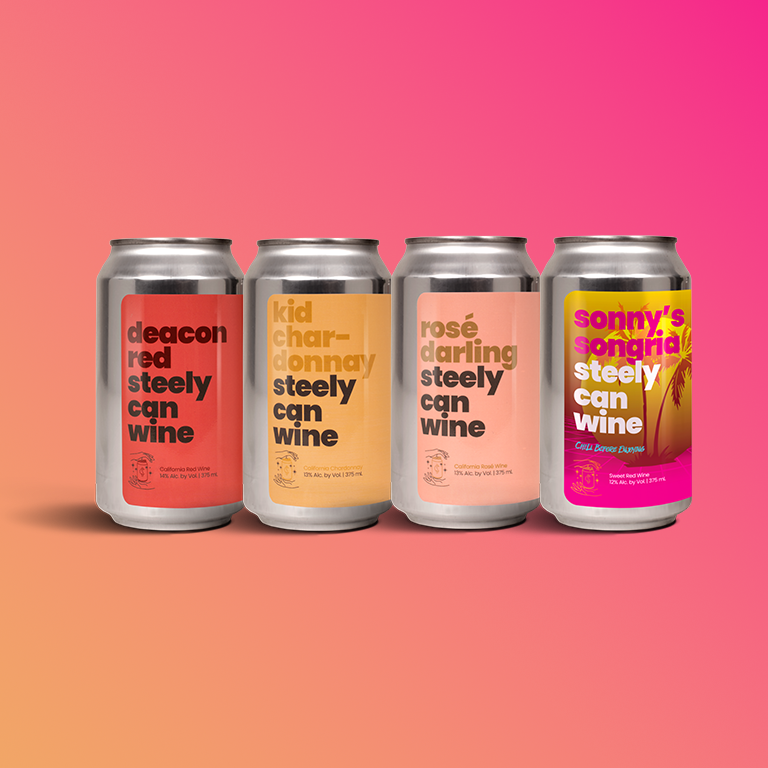 Two brothers have been charged in the shooting deaths of a businesswoman and a customer at her wholesaler in Westmoreland in January.

Their court date is being finalized.

Sophia Brown, 45, a businesswoman, and Bernie Lewis, 58, a farmer and domestic helper, both from Long Hill district, Whitehouse, Westmoreland, were shot dead on Wednesday January 12.

Police reported that around 2:10 p.m., Brown was at his business establishment when the brothers entered the establishment posing as customers.

Brown and Lewis were helping the men when they opened fire on them.

According to the police, the two men then took away an unknown quantity of cash and groceries.

The women were taken to hospital where they were pronounced dead.

On Monday, February 7, the pair were positively identified by a witness in CCTV footage taken from the facility that filmed the incident, police said.