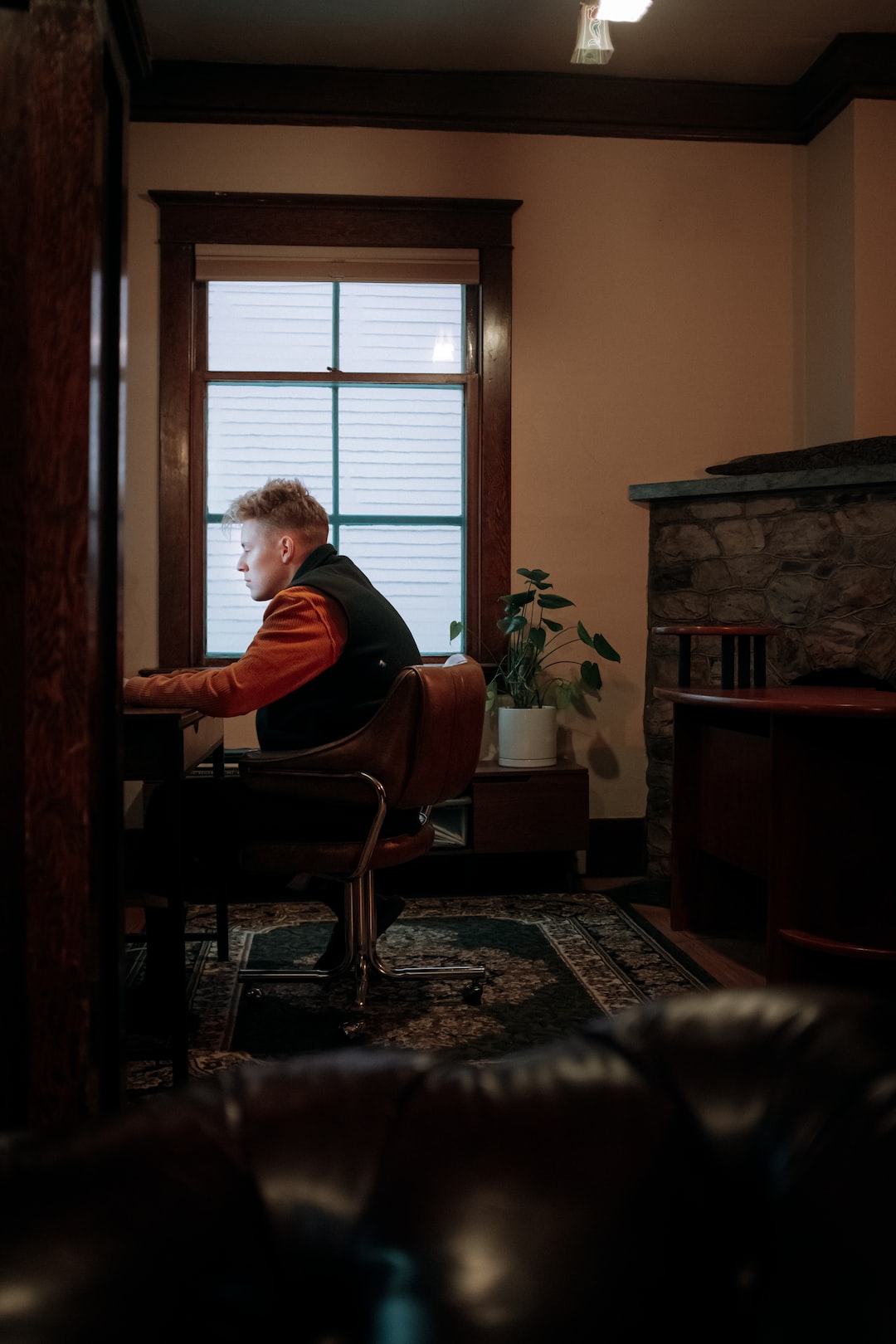 Citigroup Inc. has announced that it will consolidate three of its investment banking groups in our page into one in an effort for environmental sustainability, an area that has become critical for investors. The new unit, which will be called Natural Resources and Clean Energy Transition Group, will be headed by Steve Trauber and Sandpit Sen, according to a note seen by Reuters on Monday. The unit will include the chemicals, energy and power franchises, the note from Tyler Dickson and Manuel Falco, co-heads of Citi’s banking, capital markets and advisory business, showed. Trauber will oversee the unit’s investment banking front, while Sen will be in charge of corporate banking, according to the memo.

Other leading institutional companies such as MasterCard Inc. and HSBC have also pledged to achieve net zero issuance by 2050. Last year, Citi launched a new business unit within its corporate and investment bank dedicated to ESG objectives.

Banks have long acknowledged that the hardest part of achieving such goals is ensuring the businesses they finance are also becoming carbon neutral. Citigroup, which was the third-largest provider of financing to fossil-fuel companies last year, has also promised to set specific targets for carbon-intensive sectors such as energy to reduce their emissions by 2030. â€œOur view is, we want to be a leader in these industries and we want to be a leader in the evolution toward a future that includes decarbonization and clean energy,â€ Dickson said in an interview.

Citigroup is also among top Wall Street banks ramping up sales of bonds linked to environmental, social and governance issues. Last year, the company raised $1.5 billion with a dollar-denominated green bond, its first. Last year they created a new unit known as the sustainability and corporate-transitions group inside its investment bank, led by Keith Tuffley and Bridget Fawcett. The so-called â€œsuper groupâ€ announced Monday will work alongside Tuffley and Fawcettâ€™s operation, according to the memo.

Trauber will primarily focus on the groupâ€™s efforts in investment banking, while Sen will oversee its corporate-banking relationships. The firmâ€™s chemicals, energy and power investment-banking groups will continue to be managed by their current heads: Paul Smith, Michael Jamieson, and Jack Paris and Philip ten Bosch, respectively. Todd Mogil, David Jaffe and Marie-Christine Olive will also continue in their roles on the corporate-banking side. â€œCurrently, energy, power and chemicals are separate groups,â€ Dickson said. â€œAs we think about transition opportunities and the future of clean energy, uniting these teams makes a lot of sense to us.â€

Previous Coronavirus in London keeps most theaters closed, as performers fill grocery store shelves
Next MSCTY, the world’s premier music and architecture agency has a crazy busy summer ahead