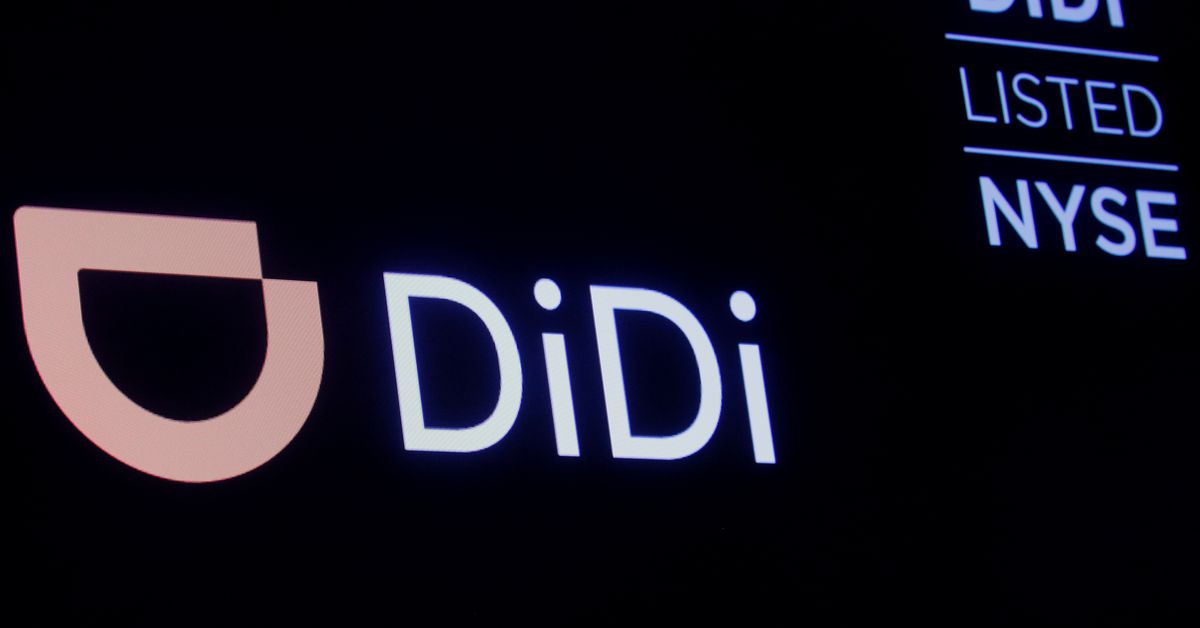 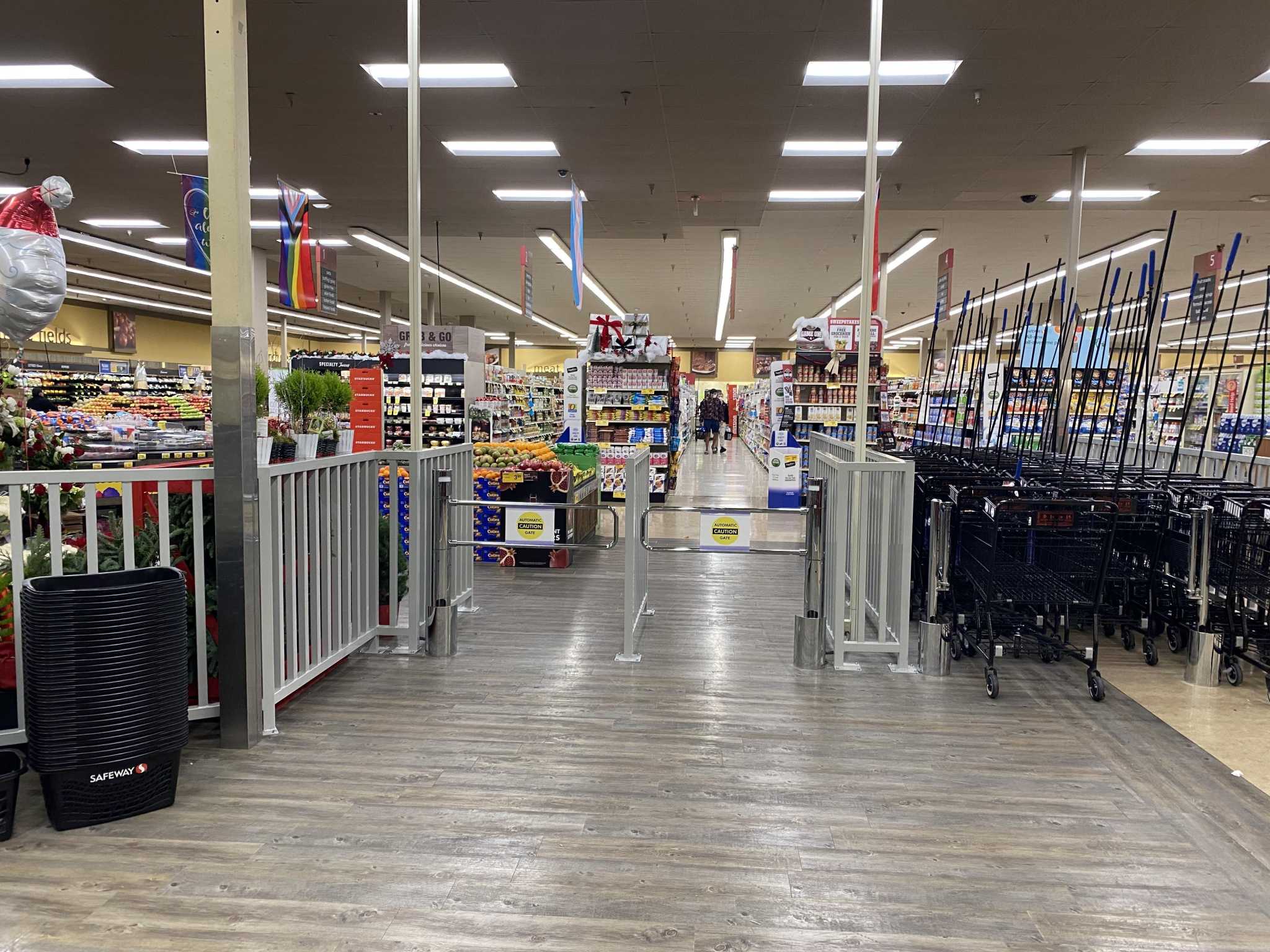 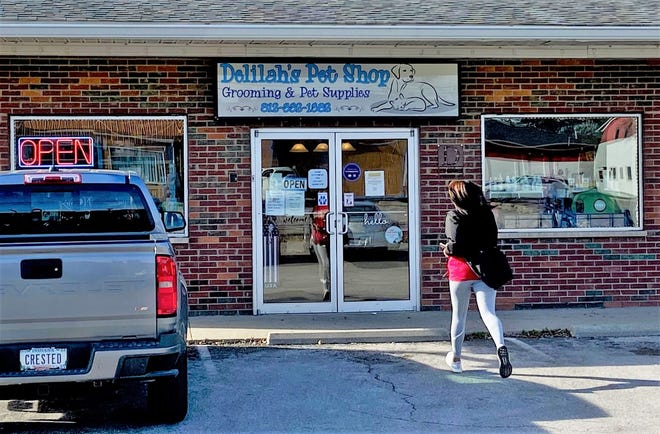 GREENWICH – Tom Shull has had a long and distinguished career in the United States military and as a retail executive, as CEO of Barney’s New York and as a senior executive at Macy’s.

He won many accolades in these positions, but the one that left Shull “deeply humbled and honored,” as he described it, came in September when he received the Distinguished Graduate Award from the West Point Association of Graduates. .

Less than 1% of West Point alumni receive this honor.

Shull has been called “the right leader at the right time for our army and our nation” by Ken Preston, a former army sergeant major.

The longtime Greenwich resident has been cited for his work in modernizing and improving what has been known to generations of servicemen and women as “the PX”, short for Post Exchange, or the “BX”, for Base Exchange, now officially known as the Army. and Air Force Exchange Service.

The company, little known to the civilian world, is a large operation that provides goods and services to Army and Air personnel, and their families, all over the world in hundreds of places. The operation generates annual revenues of $ 7.5 billion.

Other branches of the military have their own PX equivalents.

For Shull, a 1973 graduate of the US Military Academy at West Point, improving the lives of service members and their families is a calling he feels deeply about, especially for the men and women who have served in Iraq and Afghanistan. .

“This new generation, they sacrificed as much or more than any other generation – because of the length of the war and the hardships they faced,” said Shull. Several years ago he said he had visited Afghanistan and could sense the difficulties and challenges that military personnel face.

“When I went overseas I could see how it wore down on so many military personnel due to constant deployments and not really understanding when and how the war would end,” Shull said. “We have to recognize their service. We need to be sure that we never forget the sacrifices they made and the sacrifices families made when talking about multiple deployments. “

Shull comes from a long military tradition – his father retired as a Brigadier General in the Army, rising through the ranks as an enlisted man, and his brother also went to West Point. The retail executive spent five years as a youth in Europe when his father was stationed there, and the local PX was “a lifeline” that connected him to his homeland.

“All of these things left a lasting impression on me,” and Shull said he knows from personal experience how valuable the local PX can be to those on duty.

The Exchange was generally headed by a two-star general with experience in procurement and logistics. Shull, a Harvard Business School graduate and senior retail executive, brought a new approach to the business and helped modernize it. Under his leadership, now in its ninth year, the Exchange has significantly boosted its digital operations, added more branded products and dining options, opened 100 Starbucks cafes, improved delivery times, and screened first-run movies. before their public release.

Overall, said Shull, the retail experience is “much more contemporary,” matching or exceeding what is offered in the non-military commercial sector.

He was recognized by a leading commerce industry publication, Retail Leader, as one of the ‘leaders to watch’ in 2018. This awarded him ‘a major digital effort’ and significantly expanded his company’s customer base. .

Shull said he is a good candidate to lead the Exchange as a director and CEO and has a sincere motivation to make it more attractive to military families.

“It was being able to bring my retail experience to a different area and focus on improving the lives of service members and their families,” Shull said of his leadership of the Exchange. “I turned to retail because it’s exciting, it moves fast and there are lots of opportunities to think about how to serve others. … I love to serve others and I love the idea that we are really trying to take care of military personnel and their families.

As for the award he received last month, given at a ceremony on the West Point campus in New York City, Shull said it was recognition he didn’t get on his own. .

“I share it with all of my teammates and everyone who has served in the military,” he said, “and the most important thing we can do is honor those who have served and ensure that we never shy away from the impact and honor of their service. 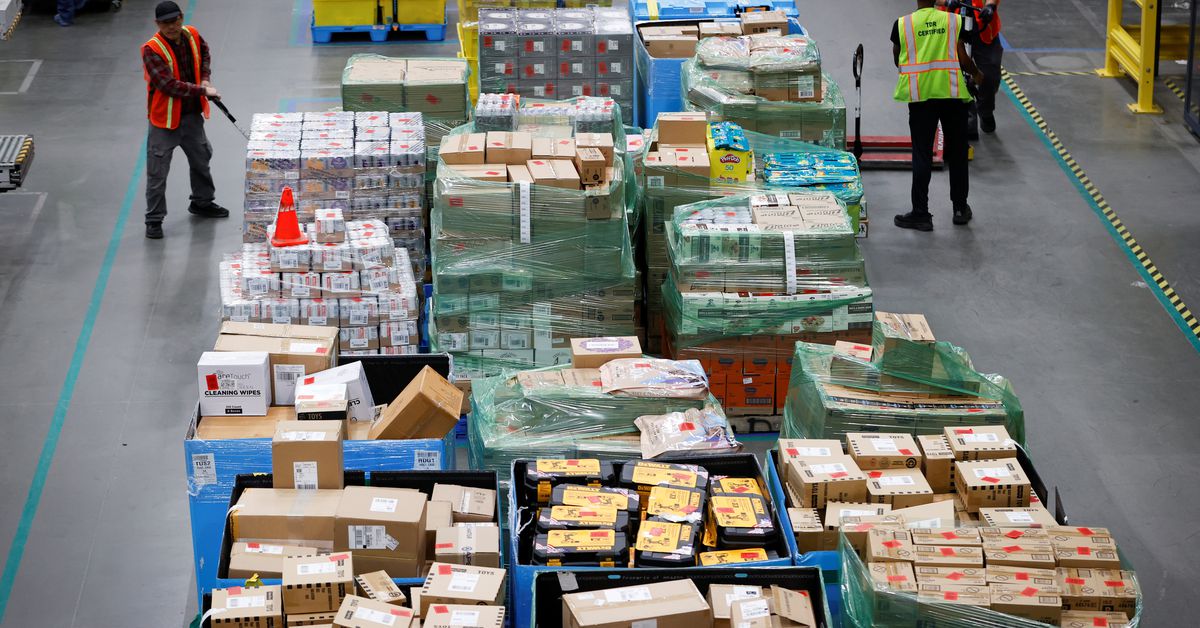