Your concise art guide to Los Angeles for August 2021 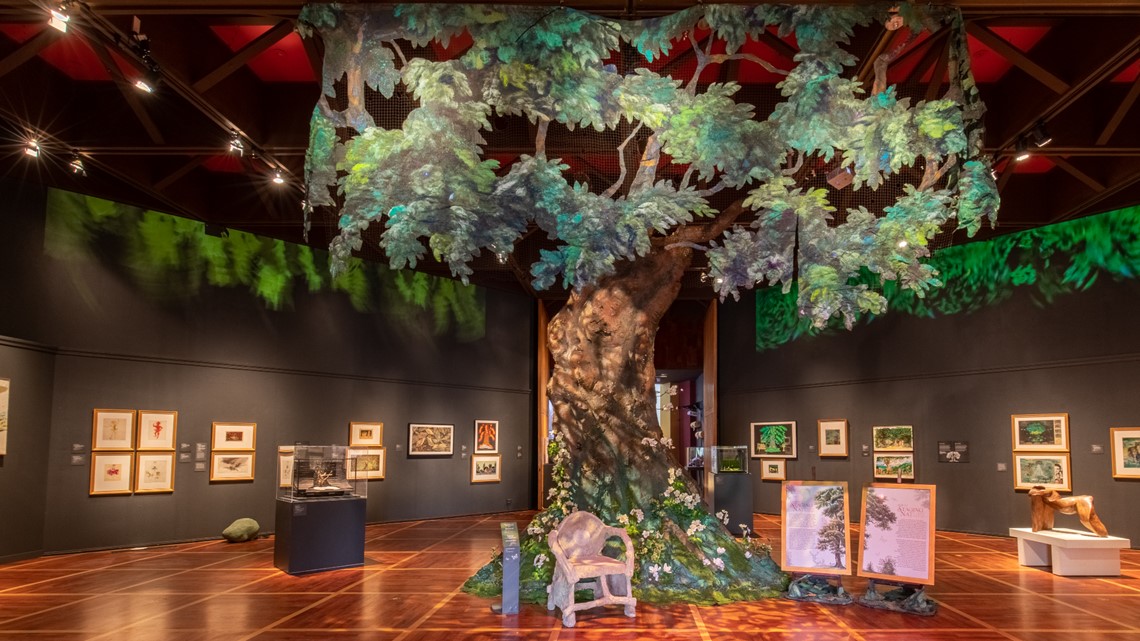 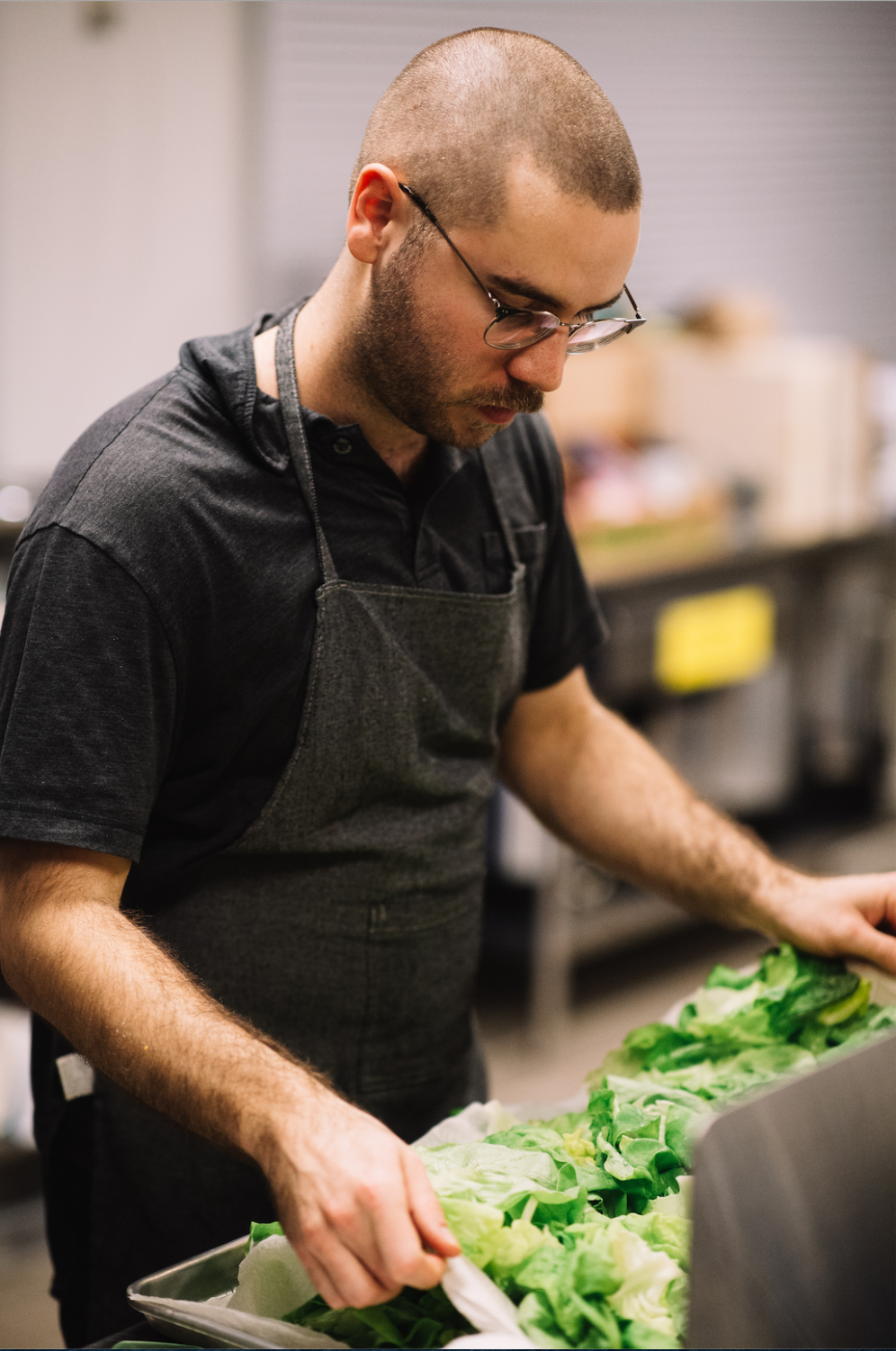 Hey there! We’re back with our monthly guide. From stellar solo exhibitions on Alison Saar and Sadie Barnette to group shows that permeate the summer revelry, you can choose your own adventure with art around town right now.

Silver nitrate is used in the manufacture of mirrors, but Arceneaux transforms it into a painting medium, creating reflective, fractured and bruised abstractions. The artist’s mother died of dementia while working on this series, and it reflects the painful breakdown in memory and recognition he witnessed. Counteracting the function of the mirror to provide a faithful reflection, Arceneaux instead offers poetic sites for the contemplation of loss and mourning.

This group exhibition brings together handcrafted works of art that honor the ocean and its vibrant and exquisite ecosystem. From reefs and corals to shells and frozen waters, Make waves is as much a celebration of underwater life as it is a warning to its fragile state during climate change. In accordance with this message, several presented the artists recycled the materials of their works and produced them in a carbon neutral way.

The late artist Angeleno Channa Horwitz has spent her career creating serial derivative drawings and paintings whose rigid structures were a vessel for their characteristic rhythmic dynamism. His colorful grid-based works were intended to be read as interpretive scores for musicians and dancers, connecting the static object and the performative space. The linguistic series focuses on one of his first works, originally conceived in 1964 and completed between 2003 and 2011, two years before his death. Using a clean palette of white, black and orange, applied to simple shapes and numbers, we can see Horwitz working on the beginnings of his lifelong obsession with new forms of communication.

Photojournalist Ernest C. Withers documented the extent of African-American life in the South in the mid-20th century. From the civil rights movement to the emergence of rock’n’roll, proms, football games and other markers of everyday life, Withers’ footage opens a window to a time of upheaval. social, political and cultural. The exhibition I’ll take you there is presented in conjunction with his recently published book, The revolution in black and white.

When: until September 5
Or: Five Car Garage (Santa Monica, CA, address on request)

Michelle Carla Handel’s objects exist in the indeterminate space between painting and sculpture, formal and whimsical. Using a range of materials such as rubber, ceramics, textiles and photography, Handel leaves the viewer guessing, playing with texture, scale and depth, inviting long gazes. Installed in this garage-gallery, her mixed aesthetic experiments seem quite at ease.

Anat Ebgi has an excellent reputation for putting together thoughtful and cohesive group shows. wish you were Here – alluding to the signature of a letter or postcard – brings together vibrant paintings of the everyday life of Hernan Bas, Alejandro Cardenas, Hulda Guzmán, Soumya Netrabile and Caroline Walker. August seems like a good time for those dreamy, moody images of families lounging at home, friends dancing in gardens, and fantastic scenery.

If you want to soak up that summer vacation feeling, Nonaka-Hill is the place for you. Natsuyasumi: In the beginning was love presents 11 contemporary artists working in Japan who describe the pleasures of hanging out with friends, drinking outside and going to concerts. In Nonaka-Hill’s words, the images “look like someone else’s camera roll after a summer well spent.”

Composed of fur, fabric, skin, bone and waste, Ruben Ulises Rodriguez Montoya’s sculptures, originally from Chihuahua, resemble formidable monsters or mutant beasts. Take a closer look and you’ll see the edge of a sombrero, or part of ostrich skin cowboy boots. Rodriguez Montoya takes inspiration from Aztec mythology, ideas of ecological justice, and sci-fi dystopianism to create these hybrid creatures that speak to the complex identities of those with roots on both sides of the border.

Of ether and earth, a two-part retrospective of Alison Saar’s work, showcases more than 30 years of the Los Angeles-based artist’s sculptures, installations, paintings and drawings, highlighting her explorations of the duality of body and soul. ‘spirit. the Armory Center for the Arts focuses on her sculptures of black female figures, carved from wood or hammered from pieces of scrap metal on the ceiling. She surrounds them with metaphorical objects like antlers, water jugs, butterflies, invoking mythical stories. the Benton Museum will feature sculptures, paintings and drawings, as well as a 12-foot-tall figure of the Yoruba goddess Yemaja, mother of all living things who controls the waters.

Sadie Barnette draws on the radical history of her own family and merges it into a utopian vision of Afrofuturism. Based on two sites, Legacy & Legend will showcase new work from his series of FBI Drawings at the Benton Museum. Using the 500-page surveillance file the FBI kept on her father, who founded the Compton Chapter of the Black Panther Party in 1968, Barnette recovers these documents with decorative elements, colorful interventions in the black text. and austere white. Meanwhile, the Pitzer Galleries will present a living room installation covered in holographic vinyl, glitter and spray paint, an exuberant celebration of community and home space.

A double portrait of the dancer and icon of the Harlem Renaissance at Swann Galleries evokes his allure of a model artist and his indelible imprint on modernism.